15 Ratan Tata Quotes That Will Make Your Thinking Positive

by DhirenOctober 12, 2020October 14, 2020Leave a Comment on 15 Ratan Tata Quotes That Will Make Your Thinking Positive8 min read 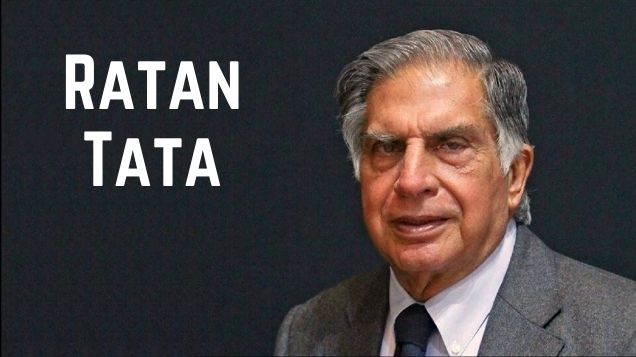 Today we are going to see Ratan Tata quotes with images, chairman of Tata Group, one of the largest business groups in India. Today he is known in the world for his professional ethics and philanthropy.

During his 21-year presidency of Ratan Tata, he has given the company’s profits several times larger. He has made efforts to convert Tata into a global business. So let’s know a little about the life of this great businessman.

Who Is Ratan Tata?

Ratan Tata’s full name is Ratan Naval Tata. He was born on 28 December 1937 in Mumbai, India. He is the chairman of the Tata group. Which is one of the largest companies in the world.

Ratan Tata is the grandson of Jamsetji Tata, the founder of the Tata group. Ratan Tata’s father’s name is Naval Tata and his mother’s name is Sooni Tata.

When Ratan Tata was 10 years old, his parents separated. He then moved to live with his biological grandfather Jamsetji Tata. He later formally adopted Ratan Tata.

His primary study was at Campion School in Mumbai. After 8th grade, he went to the Bishop Cotton School in Shimla for studies. In 1955 he graduated from New York’s Riverdale Country School. And later went on to study architecture at Cornell University.

After receiving a degree in architecture, in 1975, he attended the seven-week Advanced Management Program at Harvard Business School. He then successfully launched the National Radio and Electronics (NELCO) company to watch it only during the economic downturn.

In 1991, JRD Tata announced his successor. JRD Tata relinquished his presidency and appointed Ratan Tata as chairman. Because of that, working with JRD Tata became very powerful and influential companies created a lot of obstacles.

So the company gave a chance to the new youth and the responsibility of the company was given to them.

Ratan Tata led the Tata group for 21 years and brought the company to a new height. He started several new businesses such as Tata Steel, Tata Motors and Tata Tea. He acquired Jaguar and Land Rover with Tata Motors.

Today more than 65% of the company’s profits come from outside countries. Ratan Tata has transformed Tata’s business into a global business with its vision. On 28 December 2012, at the age of 75, he stepped down as Chairman of the Tata Company and appointed Cyrus Mistry as Chairman.

But on 24 October 2016, Cyrus Mistry was removed as chairman of the company. And unanimously, Ratan Tata was made the interim president. Then in 2017, this president position was given to Natarajan Chandrasekaran.

Ratan Tata’s Honors And Other Works :

Ratan Tata has done a lot of work for education, medicine and rural development. He has also received India’s highest civilian award, Padma Vibhushan (2008) and Padma Bhushan (2000). Apart from that, he has got more than 30 awards.

Without challenges, our activity is useless.

We should always follow someone who has more experience than us.

If you have to walk fast then go alone. But if you want to walk far, then take everyone along.

As you get older, you should make them more sociable.

If there are ups and downs in your life, then your life is going well. Because a straight line in the ECG means that we are not alive.

Power and wealth are not the main stakes of life.

If people throw stones at you, then you should use it to build a memorial.

People of the world still believe that what they read is true.

Friendship is like a piece of glass ornament that is rarely be put back together after broken.

If we have failed in life, there is no need to worry because it is life.

Every person is like iron, which no one can destroy. But you should take care that you do not rust like iron.

I have seen that people who have great power in the world erase great power. And people of lesser power go to jail without sufficient evidence.

Don’t be so serious in life than the joy of your life will go away.

A person who tries to copy others will never be able to succeed in life. 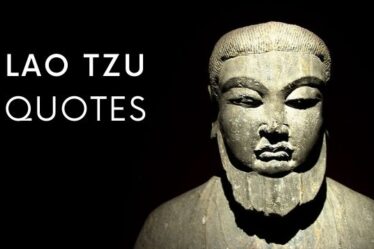 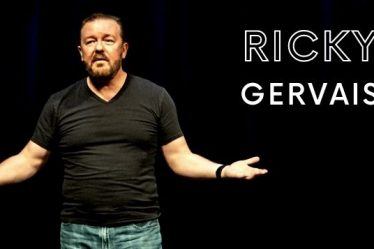 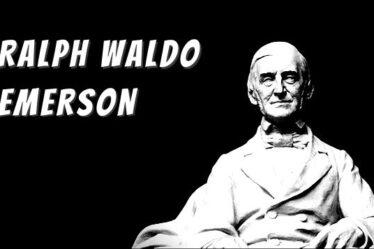