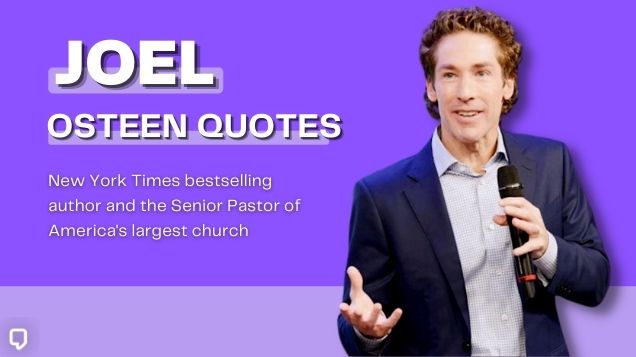 Who Is Joel Osteen?

Joel Osteen is an American bestselling author and pastor of America’s largest church. His full name is Joel Scott Osteen. Joel was born on 5 March 1963 in Houston, Texas.

His mother’s name is Dolores Pilgrim and his father’s name is John Osteen, a former Southern Baptist pastor who founded the Lakewood Church.

Joel Osteen did his early studies at Humble High School in Humble, Texas and did his further studies at Oral Roberts University in Tulsa, Oklahoma.

There he studied radio and television communications. But he did not complete his college studies completely. So he didn’t get any degree.

In 1982 Joel returned to Houston and founded Lakewood’s television program. In it, he broadcast televised sermons of his father from 1982 to 1999 until his father’s death.

After his father’s death, Joel Osteen started giving sermons. Within a few years, his programs were seen in many countries along with the US.

By 2008, Lakewood Church’s TV program was seen in more than 100 countries. And this TV program gets 7 million views in a week.

Osteen is a bestselling author as well as a pastor. He published his first book Your Best Life Now: 7 Steps to Living at Your Full Potential in October 2004.

Joel Osteen was named in Barbara Walters’s list of the 10 Most Fascinating People in 2006. Apart from this, Osteen’s televised sermons got 10 million views in 2018 only in the US.

Joel Osteen currently resides with his family in their 17,000 square-foot mansion in River Oaks. And his net worth is around $100 million.

Read Daily: I am special and extraordinary. I am not average! I have been custom-made. I am one of a kind. Of all the things God created, what He is the most proud of is me. I am his masterpiece, his most prized possession. I will keep my head held high, knowing I am a child of the most high God, made in his very image.

Hurting people often hurt other people as a result of their own pain. – Joel Osteen

If somebody is rude and inconsiderate, you can almost be certain that they have some unresolved issues inside. – Joel Osteen

God knows your value; He sees your potential. You may not understand everything you are going through right now. But hold your head up high, knowing that God is in control and he has a great plan and purpose for your life. – Joel Osteen

You cannot expect victory and plan for defeat. – Joel Osteen

When you are tempted to get discouraged, remind yourself that according to God’s word, your future is getting brighter; you are on your way to a new level of glory. – Joel Osteen

You may not be everything you want to be but atleast you can thank God that you’re not what you used to be. – Joel Osteen

Quit worrying about how everything is going to turn out. Live one day at a time; better yet, make the most of this moment. – Joel Osteen

You will never change what you tolerate. – Joel Osteen

Learn to follow your heart. You can’t let other people pressure you into being something that you’re not. – Joel Osteen

If you want God’s favor in your life, you must be the person he made you to be. – Joel Osteen

When you face adversity, you need to remind yourself that whatever is trying to defeat you could very well be what God will use to promote you. – Joel Osteen

We may get knocked down on the outside, but the key to living in victory is to learn how to get up on the inside. – Joel Osteen

You don’t know the answer doesn’t mean that one does not exist. You simply haven’t discovered it yet. – Joel Osteen

People of excellence go the extra mile to do what’s right. – Joel Osteen

If you know you have to wait anyway, why not make a decision to enjoy your life while you’re waiting?  – Joel Osteen

If you can see the invisible, God will do the impossible. – Joel Osteen

None of us enjoy going through struggles, but you have to understand that your struggle may be an opportunity for advancement and promotion. – Joel Osteen

Your thoughts about your circumstances have you down. – Joel Osteen

If you learn how to choose the right thought, you can be in one of the biggest battles of your life, and still be filled with joy, peace and victory. – Joel Osteen

Don’t simply settle for what your parents had. You can go further than that. You can do more, have more, be more. – Joel Osteen

If it’s not meeting a need, turn it into a seed. Remember, we will reap what we sow. – Joel Osteen

What you receive is directly connected to what you believe. – Joel Osteen

Don’t think small when you pray. God has a way to bring your dreams to pass if you’ll dare to be bold enough to ask. – Joel Osteen

When you allow what someone says or does to upset you, you’re allowing that person to control you. – Joel Osteen

Strive to make every person feel special. After all, every person you meet is made in the image of God. – Joel Osteen

Beauty is not in how thin or tall you are, how perfect you look. Beauty is in being who God made you to be with confidence. – Joel Osteen

You’re not really free until you’re free from trying to please everyone. – Joel Osteen

When negative thoughts come, the key is to never verbalize them. – Joel Osteen

Don’t let other people dump their “garbage” on you. Keep your metal lid on tight. Don’t ever let anybody steal your joy. – Joel Osteen

You need to be around people who know more than you and have more talent than you. Don’t be intimidated by them; be inspired. – Joel Osteen

You’re not really free until you know you’re not competing with anyone else. – Joel Osteen

If you complain you will remain, if you praise you will be raised. – Joel Osteen

Do all you can to make your dreams come true. – Joel Osteen

Other people do not determine your potential. – Joel Osteen

Put actions behind your faith, and one day you will see it become a reality. – Joel Osteen

Be a victor, not a victim. – Joel Osteen

Be the one to stand out in the crowd. – Joel Osteen

If you run your race and be the best that you can be. – Joel Osteen

Your challenges are your greatest asset. – Joel Osteen

Other people’s faith can indeed bolster yours. But your own faith will bring you a miracle much faster than anybody else’s. – Joel Osteen

It’s our faith that activates the power of God. – Joel Osteen

Faith doesn’t always instantly deliver you, but it always carries you through. – Joel Osteen

Rewards await you if you stay steadfast in your faith. – Joel Osteen

It’s good to have hopes and dreams. It’s good to wake up each day believing and expecting. But don’t wait for those things to come before you enjoy your life and find happiness. – Joel Osteen

Your dreams may not have turned out exactly as you’d hoped, but the bible says that God’s ways are better and higher than our ways. – Joel Osteen

Choosing to be positive and having a grateful attitude is going to determine how you’re going to live your life. – Joel Osteen

You cannot expect to live a positive life if you hang with negative people. – Joel Osteen

One of the main reasons that we lose our enthusiasm in life is because we become ungrateful. – Joel Osteen

Don’t just accept whatever comes your way in life. You were born to win; you were born for greatness; you were created to be a champion in life. – Joel Osteen

To live your best life now, you must learn to trust God’s timing. – Joel Osteen

Life is too short to hang around people who are causing you to compromise. – Joel Osteen

No matter what you go through in life, no matter how many disappointments you suffer, your value in God’s eyes always remains the same. – Joel Osteen

If you are always depending on somebody else to keep you happy, you will live in perpetual weakness and disappointment. – Joel Osteen

You can change your own attitude. You can choose to be happy right where you are. – Joel Osteen

All the forces of darkness cannot keep you from your destiny. – Joel Osteen

Love overlooks a person’s faults. That’s not always easy, but love believes the best in every person. – Joel Osteen

True love is always backed up with actions. – Joel Osteen

The bible says no man can take your joy. That means no person can make you live with a negative attitude. – Joel Osteen

Your relationship would improve immensely if you’d simply start speaking kind, positive words, blessing your spouse instead of cursing him. – Joel Osteen

We must be willing to compromise for the good of the relationship. – Joel Osteen 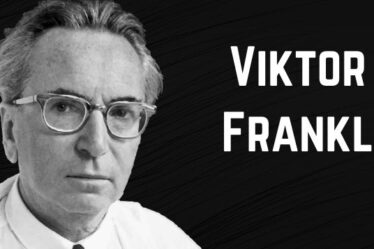 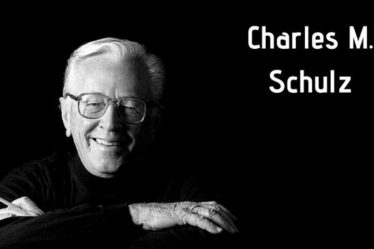 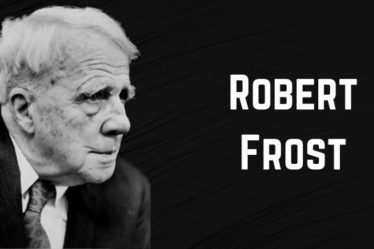