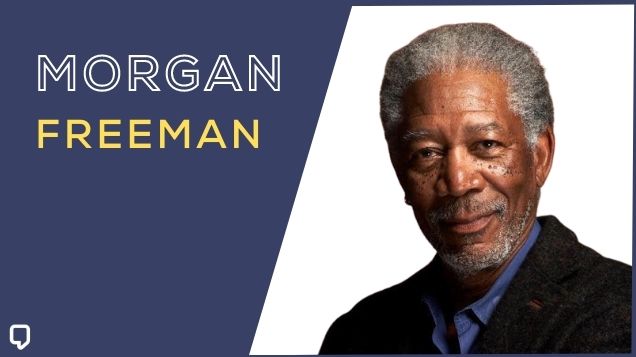 Morgan Freeman is an American famous actor. He is particularly known for his distinctive deep voice.

He has worked in many different genres till date. He is very famous for his acting. He has played many memorable roles. Morgan is a director and narrator as well as an actor.

Morgan Freeman’s full name is Morgan Porterfield Freeman Jr. He was born on June 1, 1937 in Memphis City, united states in an African-American family.

When Morgan was a child, he was sent to his grandmother in Charleston, Mississippi. He did his schooling at Mississippi’s Broad Street High School.

There he started acting at the age of 9. Morgan played the lead in the school play.

After this, at the age of 12, Morgan participated in the statewide drama competition and won. After this, he started learning music and theater as well.

In 1955, he completed high school. And later he received a drama scholarship from Jackson State University.

But he rejected this scholarship and joined the United States Air Force where he worked as an Automatic Tracking Radar Repairman.

After working there from 1955 to 1959, moved to Los Angeles. There he joined the acting class of Pasadena Playhouse.

After this Morgan Freeman acted in many plays. A few years later in the 1970s, he got a chance to work in a children’s television series “The Electric Company”. And this led to his career in acting.

After this, he worked in many television series and films such as Shakespearean, Street Smart, Lean on Me, Driving Miss Daisy, Unforgiven, The Shawshank Redemption, Million Dollar Baby, Amistad and The Dark Knight Trilogy.

Apart from acting, he directed the drama Bopha! to. And together with his business partner Lori McCreary founded the production company Revelations Entertainment.

Morgan Freeman is a good person as well as a good actor. He donated his Mississippi Horse Park for the environment and in July 2014 donated his 124-acre ranch due to the dwindling number of honeybees.

“Learning how to be still, to really be still and let life happen – that stillness becomes a radiance.” – Morgan Freeman

“In the harshest place on Earth, … love finds a way.” – Morgan Freeman

“If you lay down, people will step over you. But if you keep scrambling, if you keep going, someone will always give you a hand.” – Morgan Freeman

“The highest power is the human mind. That’s where God came from and my belief in God is my belief in myself.” – Morgan Freeman

“It’s what I learn from the great actors. Stillness. That’s all and that’s the hardest thing.” – Morgan Freeman

“How do we change the world? One random act of kindness at a time.” – Morgan Freeman

“There’s no mystery to it. Nothing more complicated than learning lines and putting on a costume.” – Morgan Freeman

“The best way to confront, or deal with, technological innovation is to keep moving technologically.” – Morgan Freeman

“Literacy could be the ladder out of poverty.” – Morgan Freeman

“Insanity is coasting through life in a miserable existence when you have a caged lion locked inside and the key to release it.” – Morgan Freeman

“When you have made your choice, it is providence that is your guide. Good, bad, or indifferent. Your fate lies in that.” – Morgan Freeman

“All you have to do is believe, then you will see everything.” – Morgan Freeman

“I find it difficult to watch myself… I find it boring.” – Morgan Freeman

“Finding joy is probably tantamount to finding yourself and being comfortable in your own skin.” – Morgan Freeman

“Get busy living or get busy dying!” – Morgan Freeman

“Attacking people with disabilities is the lowest display of power I can think of.” – Morgan Freeman

“Justice is the law. And that man’s feeble attempt to lay down the principles of decency.” – Morgan Freeman

“The accident was a horrible thing – but that horrible thing made Chris, at the end of his life, Superman. It’s a happy irony if there is such a thing.” – Morgan Freeman

“I gravitate towards gravitas.” – Morgan Freeman

“If your life turns out to be good and you have a tremendous amount of luck in your life, it’s a good thing to turn around and make it work for others.” – Morgan Freeman

“If you live a life of make-believe, your life isn’t worth anything until you do something that does challenge your reality.” – Morgan Freeman

“How are we going to get rid of racism? Stop talking about it!” – Morgan Freeman

“As long as you feel like a victim, you are one.” – Morgan Freeman

“You measure yourself by the people who measure themselves by you.” – Morgan Freeman

“As you grow in this business, you learn how to do more with less.” – Morgan Freeman

“Your best posture is your next posture.” – Morgan Freeman

“If you dream you’ve got to dream that it’s going to happen. Remember that. If you dream you have to imagine that it will actually happen.” – Morgan Freeman

“Don’t be afraid of what you want. This is your time. The barriers are down.” – Morgan Freeman

“Don’t be different just for different’s sake. If you see it differently, function that way. Follow your own muse.” – Morgan Freeman 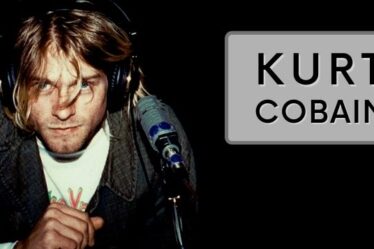 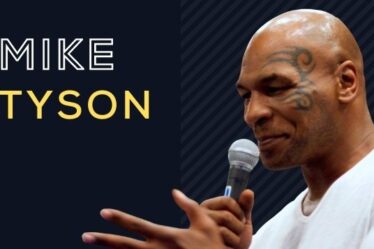 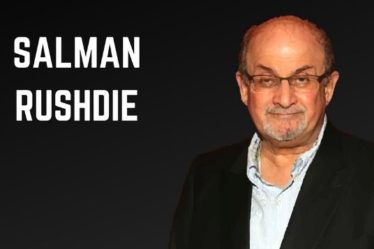