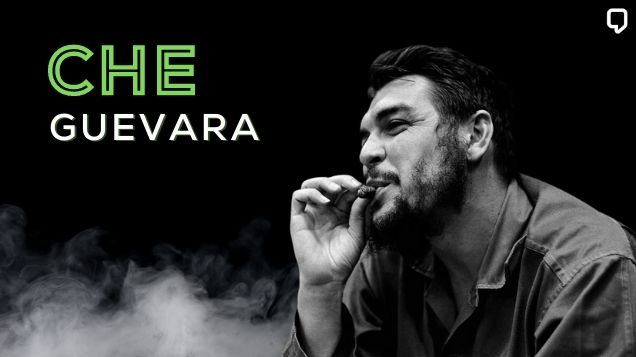 Che Guevara was an Argentine Marxist revolutionary, physician, author, military theorist and diplomat. Apart from this, he is also known as the leader of a guerrilla.

Che Guevara has always contributed to making society better. They have never done any for personal profit.

He was also the prominent man of the Cuban Revolution of South America. Hence, they are also considered as symbols of revolutionary actions.

He had sympathy for the poor people since childhood. And he had learned many political perspectives at a very young age. Apart from this, his family was a believer in social equality and egalitarianism.

He traveled to South America while the practicing medicine. There he saw people dying of poverty and hunger.

After this, he got involved with the social reforms of Guatemala so that he could help the people. During that time Guevara met Raúl and Fidel Castro of Mexico City.

He then joined the July Movement and later played the lead role in the two-year guerrilla campaign. After the revolution in Cuba, Guevara played some of the main roles in the new government.

In 1965 he left Cuba and moved there to bring social revolutions to Africa and South America. There he led many leftist movements.

In October 1967, he was heading the guerrilla group in Bolivia. Then, with the help of the CIA, the Bolivian army attacked and shot him dead.

Apart from being a social reformer, Guevara was also a writer and diarist. He also wrote a book The Motorcycle Diaries on top of his youthful continental motorcycle journey.

After his death, Time magazine has included him in the list of 100 most influential people of the 20th century.

“Every day People straighten up their hair, why not the heart?” – Che Guevara

“Silence is an argument carried out by other means.” – Che Guevara

“At the risk of seeming ridiculous, let me say that the true revolutionary is guided by a great feeling of love.” – Che Guevara

“Let the world change you and you can change the world.” – Che Guevara

“Liberators do not exist. Only people can liberate themselves.” – Che Guevara

“The walls of the educational system must come down. Education should not be a privilege, so the children of those who have money can study.” – Che Guevara

“The first duty of a revolutionary is to be educated.” – Che Guevara Quotes

“There is no other definition of socialism valid for us than that of the abolition of the exploitation of man by man.” – Che Guevara

“The revolution is not an apple that falls when ripe. You have to make it fall.” – Che Guevara

“A country that does not know how to read and write is easy to deceive.” – Che Guevara

“Study hard so that you can master technology, which allows us to master nature.” – Che Guevara

“It’s a sad thing not to have friends, but it is even sadder not to have enemies.” – Che Guevara

“Each moment is split into two — melancholy for what was left behind and the excitement of entering a new land.” – Che Guevara

“Cruel leaders are replaced only to have new leaders turn cruel.” – Che Guevara

“Every person has the truth in his heart. No matter how complicated his circumstances.” – Che Guevara

“We must eliminate all newspapers; we cannot make a revolution with free press. Newspapers are instruments of the oligarchy.” – Che Guevara

“Real revolutionaries adorn themselves on the inside, not on the surface.” – Che Guevara

“Peaceful coexistence cannot be limited to the powerful countries if we want to ensure world peace.” – Che Guevara

“Better to die standing than to live on your knees.” – Che Guevara

“We must strive every day so that this love of living humanity is transformed into actual deeds.” – Che Guevara

“Passion is needed for any great work and for the revolution.” – Che Guevara

“To accomplish much you must first lose everything.” – Che Guevara

“If you can find ways without any obstacles, it probably leads nowhere.” – Che Guevara

“Words that do not match deeds are unimportant.” – Che Guevara

“Chess is an effective means to educate and train the human intellect.” – Che Guevara

“War is always a struggle in which each contender tries to annihilate the other.” – Che Guevara

“When people hate their government , it is easy to take it down.” – Che Guevara 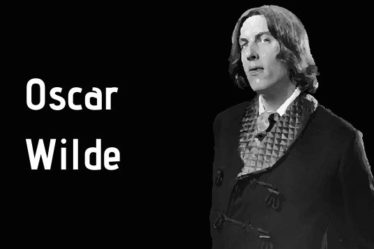 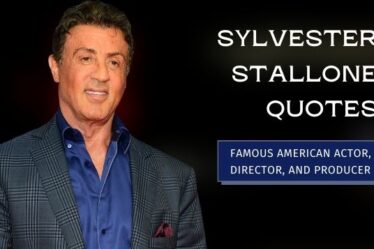