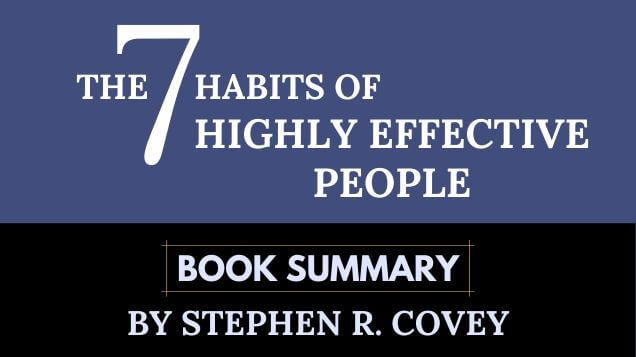 In this post, we going to see Stephen R. Covey’s famous book 7 Habits Of Highly Effective People Summary. Because our habits are responsible for the failure and our success. Today, enthusiasm has become a part of our lives.

No matter how many motivational videos you watch. Your motivation and excitement level will fade away after some time. And in the end, you will again start doing things according to your “habits”.

As humans are creatures of habits and it’s really difficult for us to change them. But before that, we should know what habits we have to change or develop in our self.

Because getting our habits right can mean the difference between success and failure not only in our personal lives, but in our professional lives, and in the communities in which we live.

Today we are going to see the 7 habits that will make you a really effective person.

To understand this point, we see an example. In a restaurant, a cockroach suddenly approaches a woman, she shouts in fear. With a panic face and trembling voice, she started jumping.

Her reaction was contagious, making everyone in her group nervous. After some time the woman finally managed to drive away Cockroaches but that Cockroach fell on another woman near them. Now she too started reacting like that woman.

A waiter ran to her rescue. Instead of screaming or panicking, the waiter observed the cockroach’s behavior. When he was confident enough he grabbed the cockroach with his finger and threw it out of the restaurant. Now we can relate this story with the concept of proactive and reactive people.

Here the waiter was a proactive person because he did not react to the situation which came to him unlike the ladies did but instead, he handled it with proper thinking and action.

There is a great difference between proactive and reactive people. Reactive people love to play the blame game. According to them, all the problems happening to them are because of the government, their boss and other people.

According to them, things are not in their control but the hands of other people or circumstances. They think the problem is “out there” – but in reality, that thought is the problem.

Reactivity becomes a self-fulfilling prophecy, and reactive people feel increasingly victimized and out of control. They usually say things like: “There’s nothing I can do.”, “That’s just the way I am.” etc.

On the other hand, proactive people take control of their feelings in their hands instead of giving someone else. They take 100% responsibility for their actions and behavior.

They don’t blame the situations but rather think of solutions instead. So To be proactive, we must focus on the Circle of Influence that lies within our Circle of Concern – in other words, we must work on the things, we can do something about and not to focus on things like we can’t do anything about like the reactive people usually does.

Habit 2: Begin With the End in Mind:

Do you want to be remembered as a person who added a lot of value to society and helped?

What are the things you definitely want to get before you die?

So you should work by keeping in mind what you need or what your ultimate goal is and what you can do to achieve it.

How many times we catch ourselves scrolling our Facebook feed, watching YouTube videos or TV. When we have a lot of other important things needed to be finished.

This is one of the most common habits which wastes so much of our time and holds us back from going above the average. It is simple yet hard to develop this habit but to manage ourselves effectively, we must put first things first.

We must prioritize our day to day activities based on what is the most important and not what is most urgent, all the habits in this book are related to each other.

So when you decide your end goals properly and then work to complete those goals, you must put things which will help you to complete your main goal in the first place. Time is very precious so be stingy with your time rather than money.

Suppose you think of starting your own business. You make a plan, thinking all about your profits, growth and create a product that is not that helpful to your customers but still with your great marketing team and persuasion skills you sell it to a lot of people and start making profits.

Now, do you think that by actually doing this you will be able to get long term results? Of course, you won’t because by doing this, you are creating a win-lose situation.

In order to make it big, you should always think of a win-win outcome for everyone. You should think more about adding values and benefits that you can bring to your customers.

Doing this will automatically make your profits and hence yourself big. We see a lot of people having the mentality that for them to win someone else has to lose. Which is called the Scarcity Mentality.

But in reality, there is plenty out here for everyone. We just need to develop the mentality, which is called an abundance mentality. And always try to create win-win outcomes in any situation like business or agreement for the best results.

Habit 5: Seek first to understand then to be understood:

Think you go to an optometrist and tell him that you’ve been having trouble seeing clearly, so he takes off his glasses, hands them to you and says, you should try these. They’ve been working for me for years!

So you put them on, but it only makes the problem worse. Now, what are the chances you’d go back to that optometrist?

Yet in our everyday interactions with others, we do the same thing. We prescribe a solution before we diagnose the problem clearly. We start cruising people without understanding their feeling.

We focus on what the other person has said and we react by thinking how the other person says it in this situation. While our main question should be why did he say this and what are his real feelings?

So before you can offer advice, suggestions and solutions first effectively interact with another person in any way, you should understand and listen deeply to them and their perspective sympathetically.

You should not listen to the answer but listen to their words. The most important point is that the person should feel you understood. When you will start doing this, people will also start understanding you.

If you put two plants close together, their roots will co-mingle and improve the quality of the soil, so that both plants will grow better than they would have on their own.

The principle of synergy encourages us to team up with people rather than fighting or trying to take each other down.

For example, there was a tree with apples on it and two men were trying to pick an apple from it but they were too short to reach them. So one man got above the second and picked all the apples.

This was the use of synergy. Like this example, if we synergize with other people. We can obtain better results, increase our capabilities, tremendously and have a much better chance of reaching our goals.

One man was trying to cut down a tree but even after putting a lot of effort, he was not able to complete his task. There was a lumberjack who was watching him.

After understanding his struggle he came to him and gave him advice that he should first sharpen the saw. As his saw was not sharp enough to cut down the tree. After hearing this the man corrected his mistake but by then a lot of his time was wasted.

So we are also somewhat like this man. We can’t take out 30 min from our day to exercise for our good health, we can’t read a book for 15 minutes to improve our knowledge and then we shamelessly complaining. That why we have such kind of a life.

Habit 7 is focused on improving ourselves, or taking time to “sharpen the saw.” One of the best things you can do with your time is to spend it on improvising yourself continuously.

To be effective, we must devote our time to improving ourselves physically, spiritually, mentally and socially. I have shared all these things from the book “7 habits of highly effective people” by Stephen R. Covey.

And I hope you liked this book and if you want to read this book completely, you can buy it from the link given below. 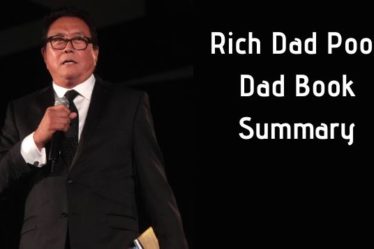 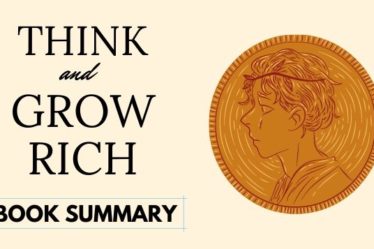 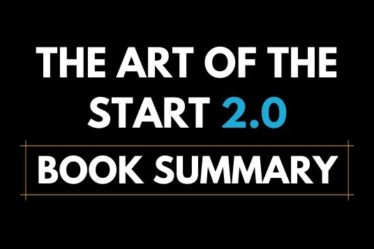